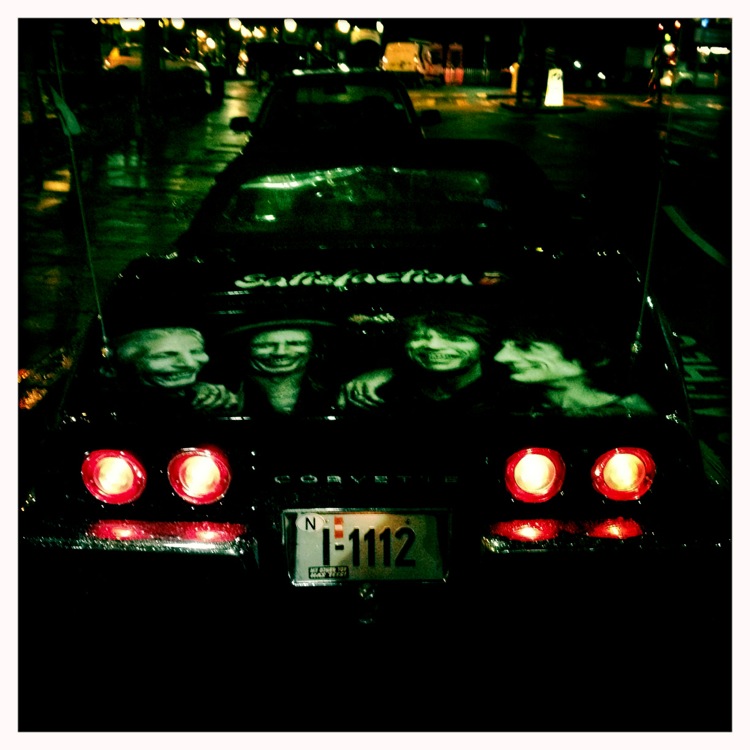 Here's a photo from the Queen's visit to Greenwich earlier in the year. The smiling monarch had just been handed a book by the mayor bearing the new coat of arms for the Royal Borough of Greenwich.

This photo appears in the new Greenwich.co.uk 2013 calendar. If you have enjoyed our photos this year, please consider . 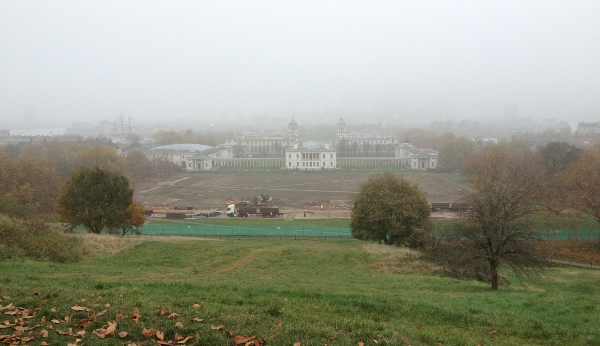 Thanks to Lawrence Smith for this photo showing the temporary arena now removed from Greenwich Park. Due to fog when he took it, the other thing no longer visible is the familiar Canary Wharf skyline. I took this photo of the foot tunnel and Cutty Sark late yesterday afternoon. 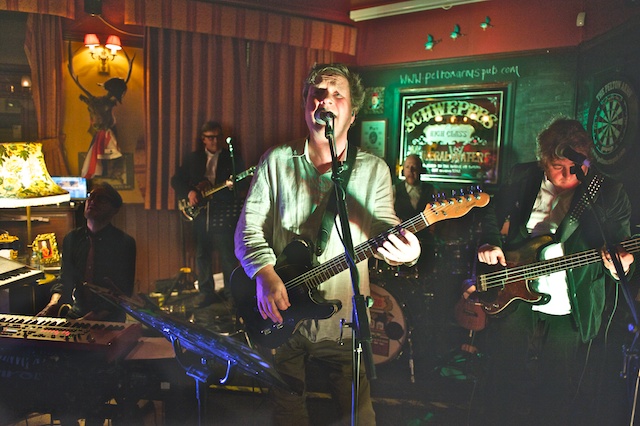 Thanks to Warren King for this photo of Squeeze who did a set last night at the Pelton Arms. By all accounts, it certainly was a squeeze. It was a bright autumn day in East Greenwich Pleasaunce so I took these two photographs. The cafe in East Greenwich Pleasaunce is now stocking the Greenwich.co.uk souvenir calendar. . The war memorial of the old Greenwich Borough. 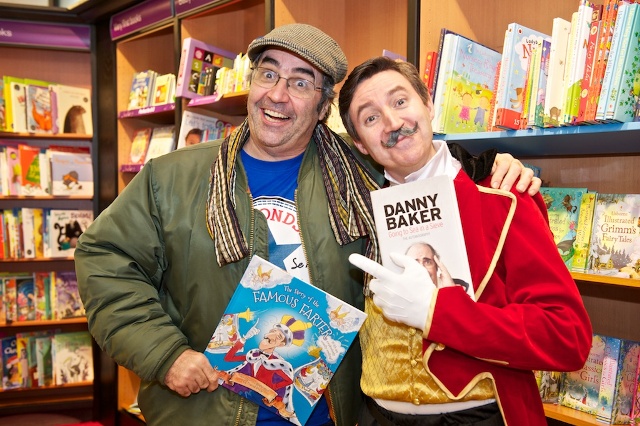 THE LEGEND that is Danny Baker appeared alongside author David Boyle in the Greenwich branch of a chain book shop this morning to promote Boyle's latest book, 'The Story of the Famous Farter.'

Thanks to Warren King for this photo of the pair!