You are here: Greenwich / Magazine / Greenwich.co.uk Goes Behind The Scenes of Got To Dance 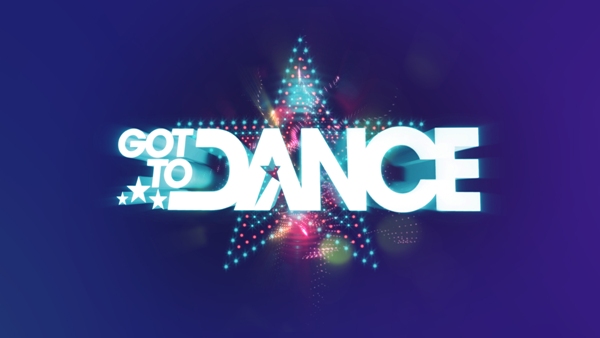 Greenwich.co.uk went backstage at the auditions of Sky1’s new ‘Got to Dance’ programme at the O2 in North Greenwich to find out the reality of reality TV.

The formula of the TV talent contest is now permanently engrained in popular culture. 1. Enlist celebrity judges. 2. Find a few-hundred exhibitionist members of the public (talent not compulsory). 3. Get said judges to embarrass said public; and the recent addition of 4. make them go through it all in front of a studio audience at the O2 in North Greenwich. But, when you get behind the scenes, is it really all as trivial and cruel as it seems?

Last weekend it was Sky 1’s turn to visit the peninsula with ‘Got to Dance’ where the focus is on finding, well, dancers. West-End star Adam Garcia, Pussycat Doll Kimberley Wyatt and Diversity dancer Ashley Banjo make up the judging panel and the contestants are guided through it all by Reality TV queen Davina McCall and her unlimited provision of hugs. Troupes of street dancers, the odd tap group, pole dancers and a creepily accurate Michael Jackson impersonator parade out in front of the judges, have 90 seconds to give it ‘their all’ before being routinely dismissed back into obscurity.

It sounds rather callous, doesn’t it? But when the barrier of the TV is removed, it’s not actually the superficial farce I expected. As an audience member you genuinely root for the performers, even booing the judges when they send acts home. You have to admire both their guts and their physical capability – one girl held herself upside down on a pole by her thighs and still didn’t get through. I didn’t witness anyone cry or talk about their dead relatives and the contestants are welcomed with a nice holding area, catering facilities and smiling crewmembers. At one point they even paused filming for a young lady who felt a bit queasy. We all applauded when she got back up and had another go.

Kimberley Wyatt was probably the toughest judge to please, voting against all the acts I saw. In her words it’s because “the standard is so high, you have to be perfect; beyond perfect” (only 18 will make it through to the live shows, from hundreds who audition). Remarkably, though, this was as harsh as it got and all three stars made a tireless effort to give constructive remarks to the contestants. Adam Garcia even got on stage to hug a particularly bold octogenarian fan, in turn receiving a Davina-hug himself for being such a good egg, before embarking on his own tap dance routine to rapturous applause. Granted it’s all very odd but dare I say it’s also rather heart warming. Adam’s clearly enthusiastic about this project; he says it’s “all about representing what loads of people are really doing out there. It doesn’t always matter how good it is”. Just as well, really - they only put through 1 of the 8 acts I saw. Tentatively.

Of course this is ultimately neither a high brow nor an altruistic endeavour. My two neighbours and I took delight in forming our own little judging panel and we were much harsher than the real judges. At one point I think I even said “their pirouettes just weren’t tight enough, they can’t cut it”. After all I am a choreography expert – must be those aerobics classes I took in 2002. Worst of all I couldn’t help making little bets with myself about who was going to trip over first.

It’s our voyeuristic instinct that these shows tap into and it’s the reason they have become the phenomenon they have. Although I feel slightly better for knowing that the auditions aren’t always as cutthroat as they look, I’m still anxious to know who’s going be kicked out first when it comes to the live shows. So after all that it’s not really the programme that’s cruel, it’s just me…

*Got to Dance will be shown on Sky 1 from January. You can join in the fun yourself at the Dance Flash Mob in London on 21 November. Keep an eye on their website to find out where to go and how to dance!