You are here: Greenwich / News / Greenwich Police appeal for help to find man on the run 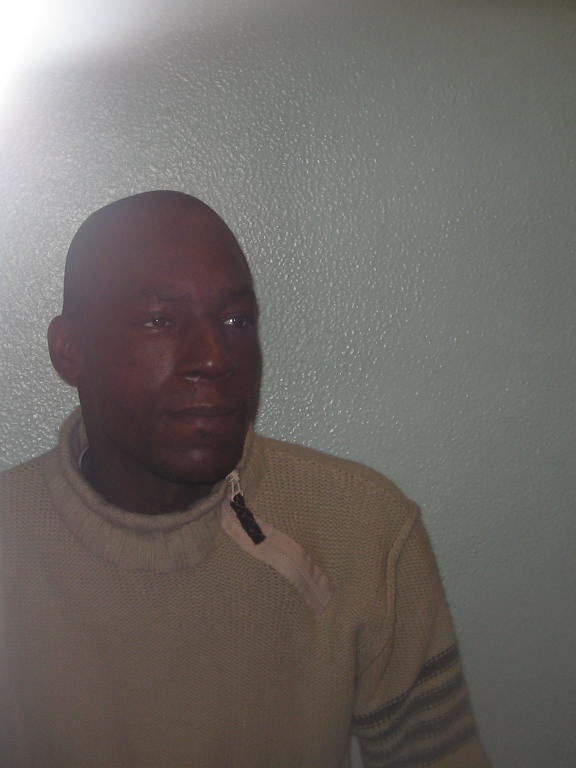 Police are appealing for information regarding the whereabouts of a man they want to speak to, following an investigation led by detectives in Greenwich.

Officers want to speak to Carlos Hutchinson, 40, from Greenwich, in connection with a kidnap, which took place in August 2010.

On the 25th of August 2010 police received several emergency calls related to a young man who was badly injured and had been bundled in a car in Pinto Way, SE3 and taken to an address in Greenwich.

Following the kidnap, 11 people were arrested; the victim was found alive two days later. All arrested are currently on bail pending further enquiries.

DC Neil May from Greenwich CID said: “We urge members of the public to contact us if they have any information about Carlos Hutchinson. We are keen to speak with him as soon as possible in order to complete our enquiries. We will treat all information given to us in the strictest confidence.”

Greenwich Police are keen to hear from anyone that knows Carlos Hutchinson or knows of his whereabouts.

Members of the public are asked not to approach Mr Hutchinson, but to call police on the following numbers; Plumstead CID on 0208 284 9416 or Crimestoppers anonymously on 0800 555 111.