You are here: Greenwich / News / The Cost of Love set for DVD release 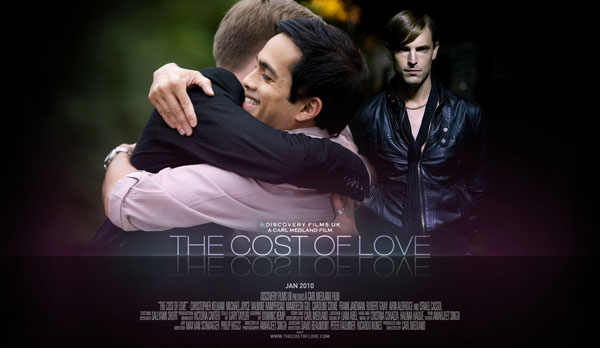 A feature film that was filmed and produced locally is set to be released on DVD.

The Cost of Love was shot at locations in Greenwich such as East Greenwich Pleasaunce, the Metro Centre in Norman Road and pubs, the Rose and Crown and the George and Dragon.

The movie, reviewed here, stars Valmike Rampersad and also features performances from local actor and hotelier, Robert Gray, and entertainer Michael Joyce, who sadly died before the film was released.

"I'm really excited that The Cost Of Love film is being released on DVD. I love the way that Greenwich comes across in the film, as well as many of its local characters."

The Cost of Love is out on October 17th and can be .

Medland's latest movie, The Adored, has been nominated for the Best Feature prize at the Iris Film Festival.