You are here: Greenwich / News / Deck the horse with boughs of holly! King’s Troop appear in Christmas outfits

OVER forty horses from the King's Troop Royal Horse Artillery went on a Christmas Eve outing to Blackheath yesterday morning.

Tinsel, Christmas jumpers and other festive outfits were the order of the day for both riders and horses in the now-traditional Christmas Eve trip.

Based in Woolwich since 2012, the King's Troop set off on their seasonal hack through the streets of south east London at about half past eight.

The Troop travelled through Charlton village to Blackheath where they were met with mince pies and sherry as they reached Morden College.

After refreshments and a chance for residents of Morden College to admire the horses, the King's Troop headed back to their barracks in Repository Road. 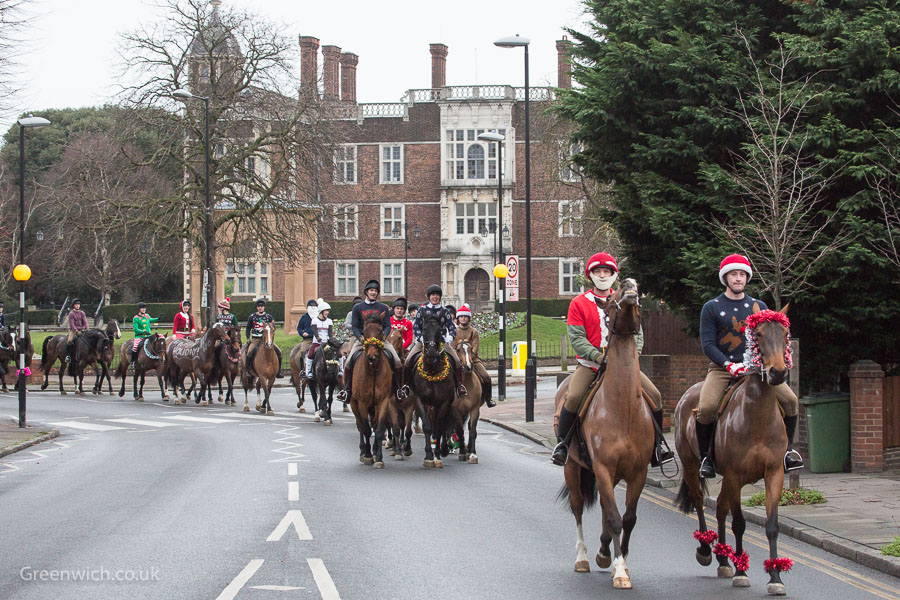 The King's Troop pass Charlton House on their way to Blackheath 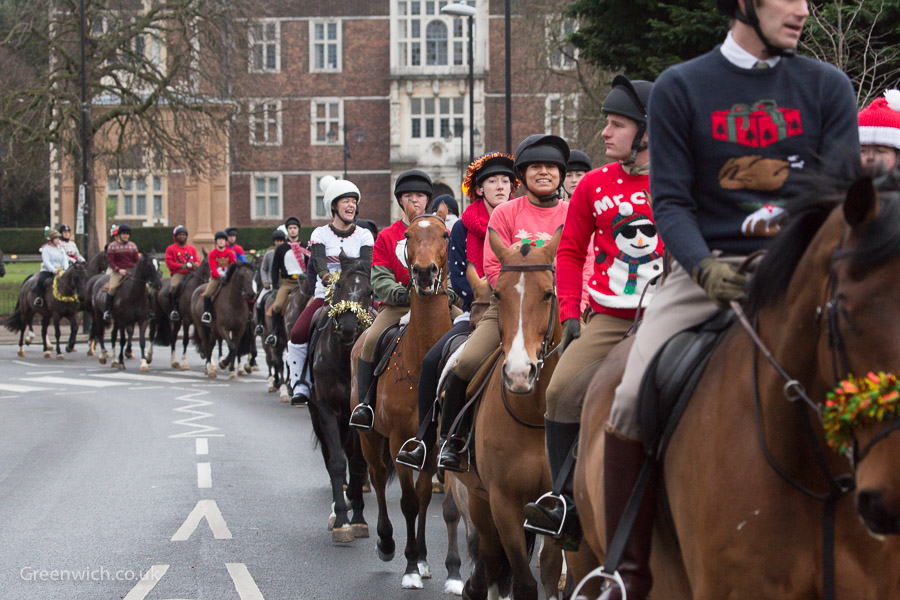 Over forty horses took part in the seasonal display 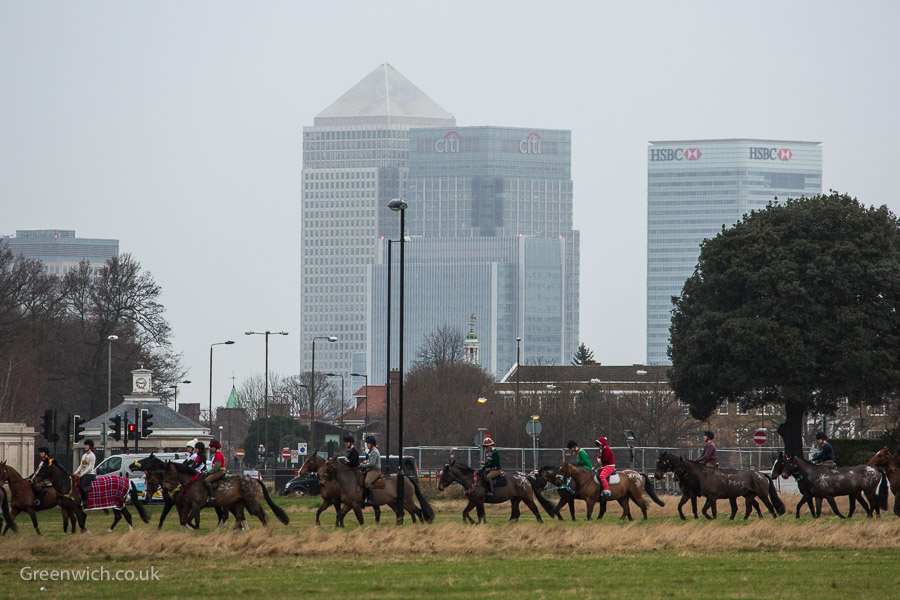 Canary Wharf in the background as the Troop cross Blackheath 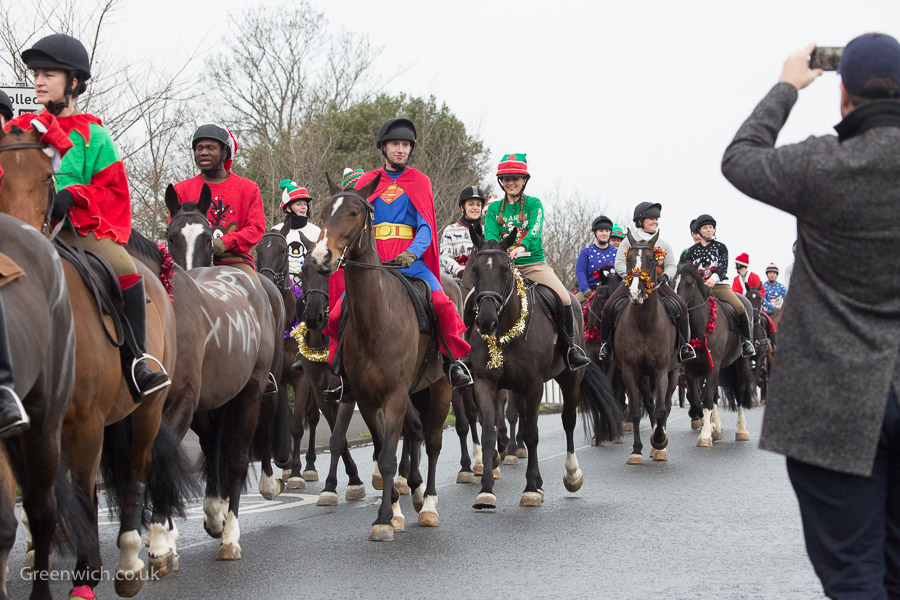 Onlookers turned out to watch the now-traditional Christmas outing 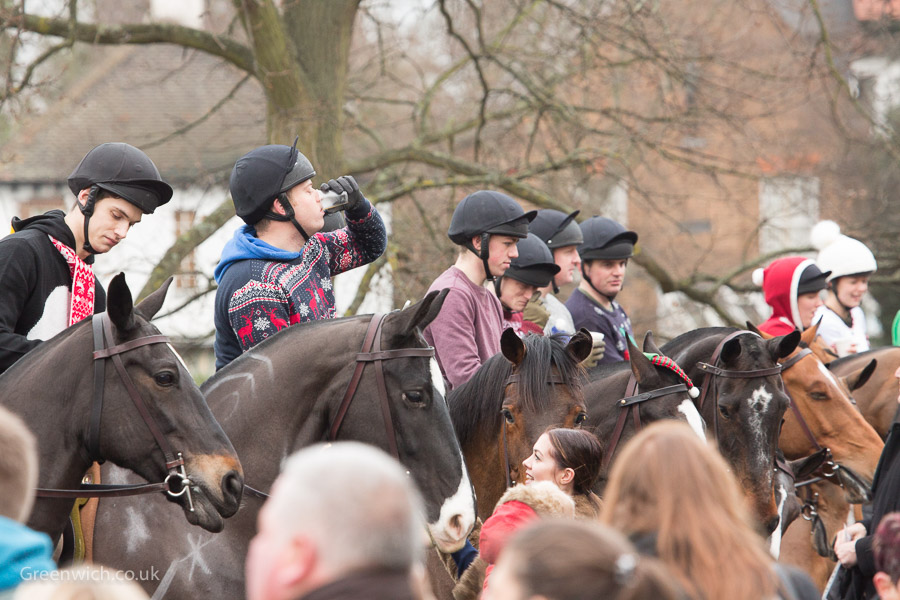 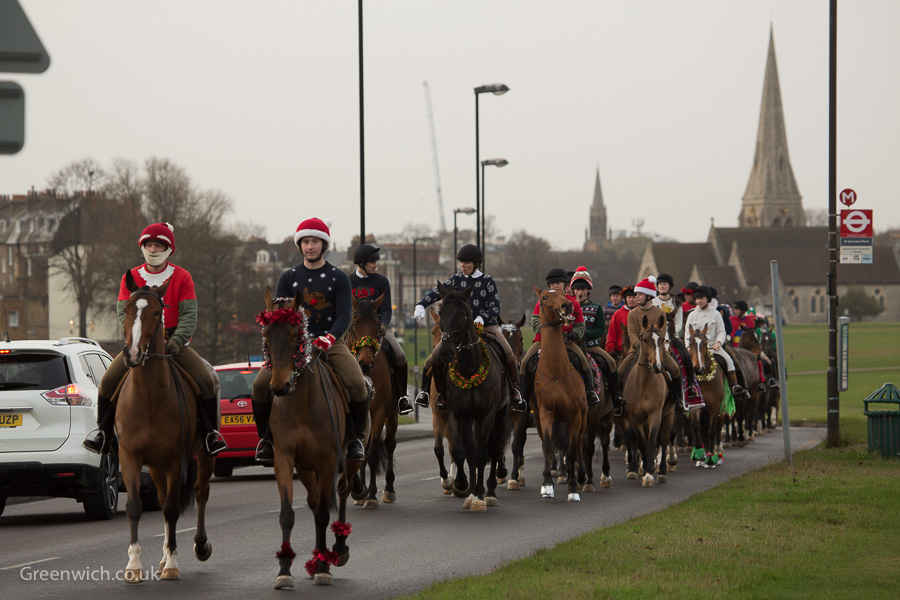