You are here: Greenwich / Sport / Murray off to winning start at ATP World Tour Finals in Greenwich 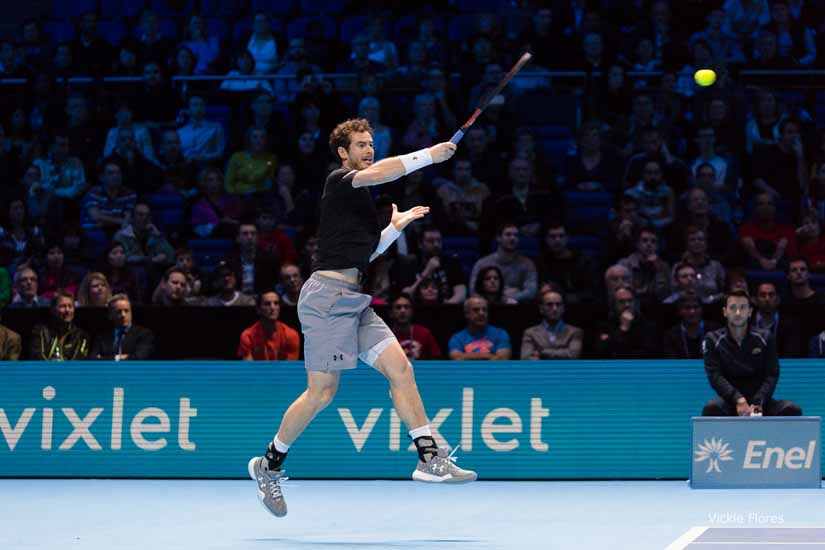 BRITISH number one Andy Murray recorded a straight sets win against David Ferrer at the O2 today in his first match of this year's Barclays ATP World Tour Finals.

Playing in front of a packed arena, Murray defeated the Spaniard 6-4 6-4 in an entertaining match that lasted a shade over 1 hr 30 minutes. If Murray goes on to win his next match on Wednesday, he'll finish the year as the World No 2.

The end-of-year tournament sees the top eight male players play a round robin format in two groups with the semi finals and the final taking place next weekend. It's the seventh time that the World Tour Finals have been held at the O2 and organisers have announced that the tournament will be staying at the Greenwich venue, which has a capacity of 17,800, until 2018 at least.

Tournament Chairman Chris Kermode commented: “We are delighted to have reached an agreement which will see the tournament celebrate its 10th successive year in London in 2018. The tournament has been a spectacular success since moving to The O2 in 2009, generating record crowds, incredible atmospheres, and a soaring worldwide TV audience which broke the 100 million mark for the first time last year.”

He added: “The O2 has enabled us to present the sport in a new and vibrant way, in a media-friendly time zone, and in one of the world’s greatest cities. For us, there is currently no better place to stage our season-ending event.”

Coming just days after the events in Paris, enhanced security measures have been introduced with all bags brought into the venue searched and food and drink no longer permitted in the arena itself. The French tricolor flag has been displayed on an electronic display by the O2 entrance and on a large screen in Peninsula Square.

The action continues on Tuesday with Berdych v Nishikori in the afternoon session and a mouth-watering clash between Roger Federer and Novak Djokovic in the evening. 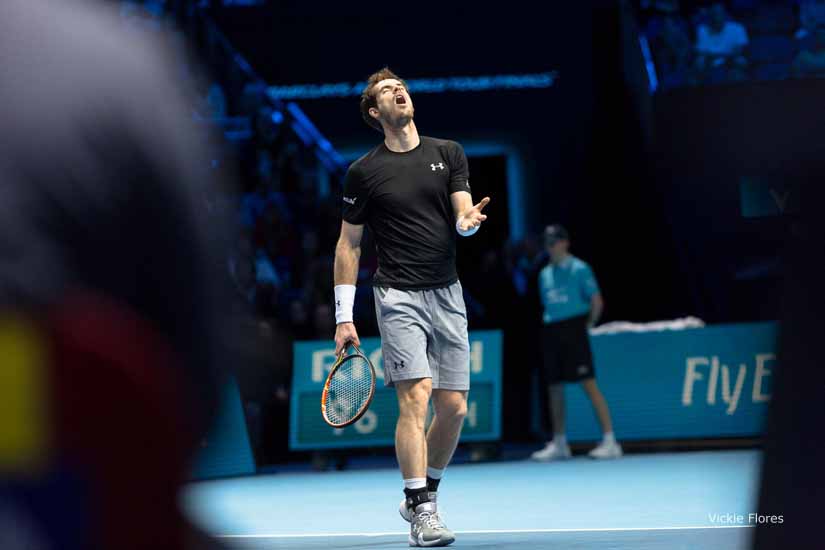 Murray will secure his year-ending position as World Number 2 if he wins his next match in the tournament (Pic: Vickie Flores) 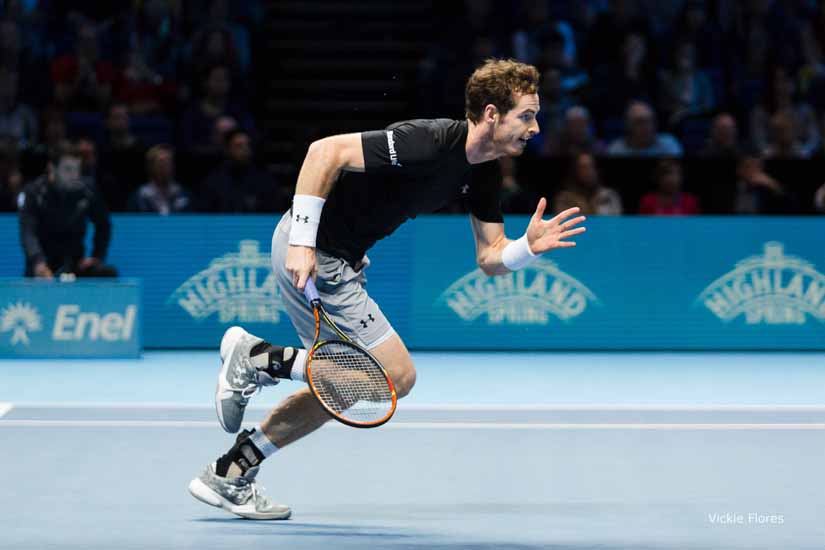 The Scot had won 11 of his previous 17 matches with Ferrer. (Pic: Vickie Flores) 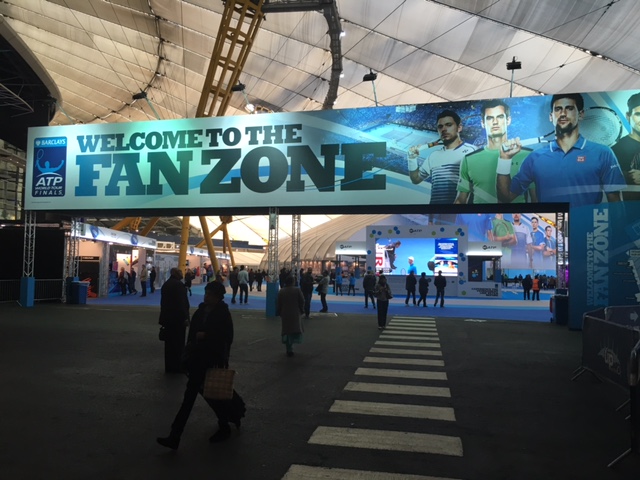 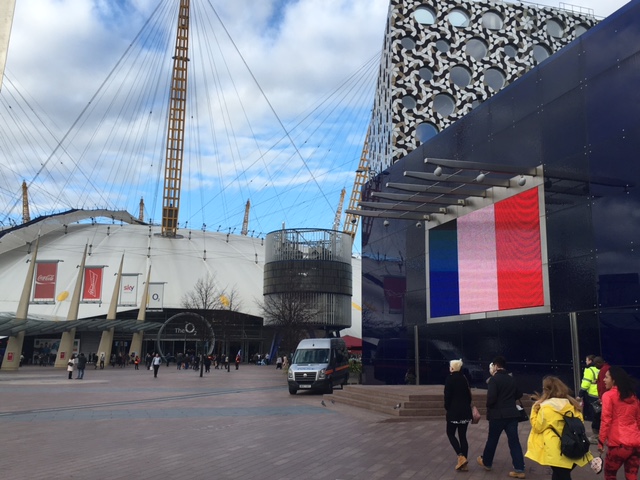 Visitors to the O2 passed a French tricolor in Peninsula Square 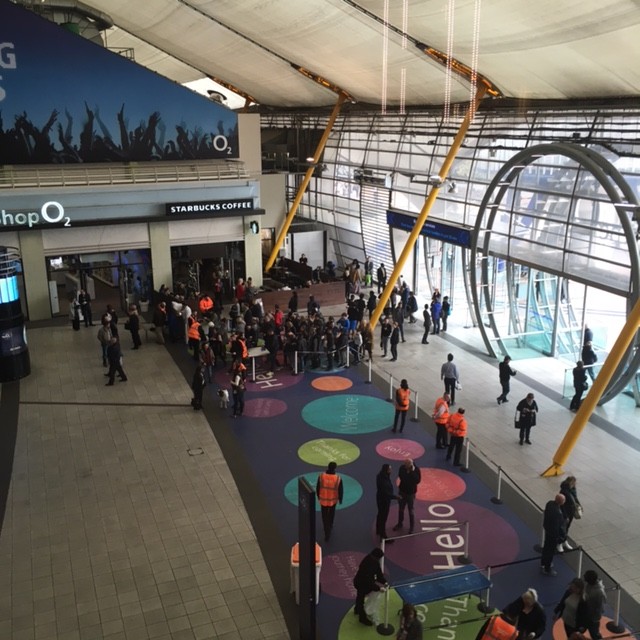 Enhanced security measures are in place at the O2 with all bags searched.