You are here: Greenwich / Weekly Roundup / Greenwich.co.uk weekly round up – 22 February 2014

I spotted a license application in the week for a new Sainbury's at the Greenwich Square development on the old hospital site. In it, a new road name is revealed and it's called Fenton Parade. Check out the forum for more information on the 18th century actress that provided the inspiration for the choice.

Peninsula ward councillor Mary Mills has put out a request for suggestions for street names along with instructions on how you can send them to the council.

Spring on its way

This long, wet, miserable weather is starting to draw to a close and this week there were some uplighting reminders that spring will soon be upon us, with blue skies and even daffodils spotted in Greenwich. 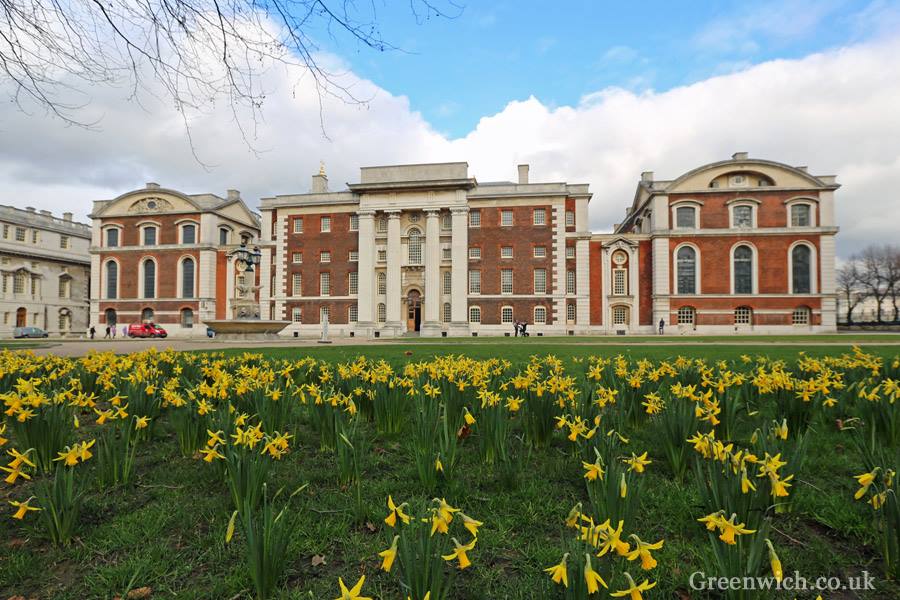 Also spotted in Greenwich this week was the arresting sight of Thor's rather large hammer. The comic book hero from Asgard was in Greenwich last year for the filming of The Dark Work and it appears he was in the area again last week, leaving his hammer in the garden of the hotel, Devonport House.

The hammer, which was attracting lots of attention from passers-by, is in town to coincide with the release of The Dark World on DVD. Worth a look for all the scenes at the Old Royal Naval College. I understand the hammer should remain in Greenwich until February 28th. Coming up this week

Esteemed local historial Neil Rhind will be giving a talk this week to the Greenwich Historical Society. It's actually three short talks one, prompting the title "A Mixed Medley", and takes place on Wednesday at Blackheath High School. More information here.

Also coming up is another free lunchtime recital at St Alfege Church in association with Trinity Laban. Eve Wieltschnig on clarinet and Gennie Joy on bass clarinet will be performing on Thursday, from 1.05pm until 2pm.

You can keep an eye on all upcoming events at St Alfege here.

Customers at Sabo's newsagent today were also treated to a free lunch time recital with Bob doing a great job on sax.

Don't forget, recitals, talks and any other interesting local events can be added to the what's on section here. 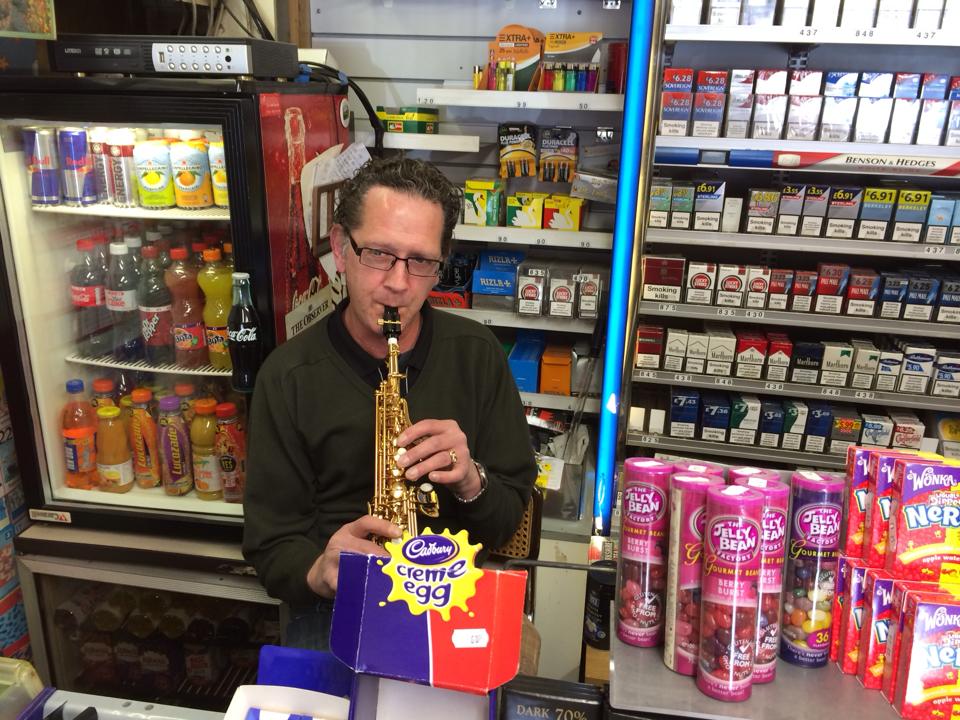