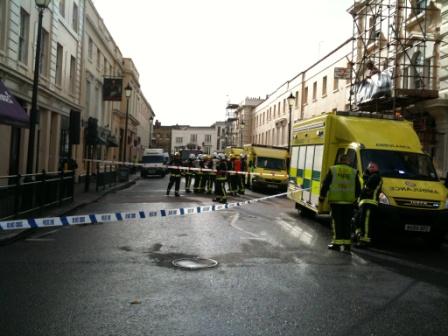 For around two hours on Sunday afternoon Greenwich town centre was eerily free of traffic as emergency service units descended on the Admiral Hardy pub on College Approach.

At around 2.50 pm Creek Road was closed between the Norman Road junction and Greenwich Town Centre. College Approach was also closed as around six fire crews, an incident support unit and a scientific support unit attended a chemical incident at the Admiral Hardy public house.

Metropolitan Police and the London Ambulance service also attended the scene in volume.

The London Ambulance service received the first report at 2.20 PM with a single responder and hazardous area response team attending first. Four adult males were assessed on scene for inhalation of fumes and were transported in a single ambulance to Queen Elizabeth Hospital, Woolwich, for further assessment.

A spokesperson for the London Fire Brigade confirmed that an unknown quantity of floor cleaner and bleach had been mixed and firefighters attended the scene with specialist detection equipment but did not find any elevated levels of a dangerous chemical. College Approach and Creek Road reopened at 4.30 PM. 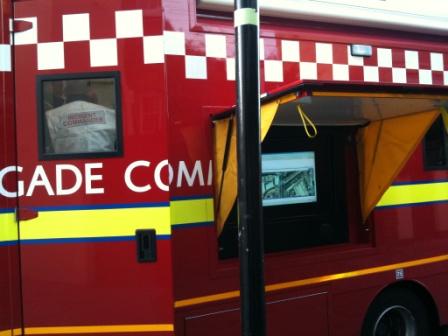