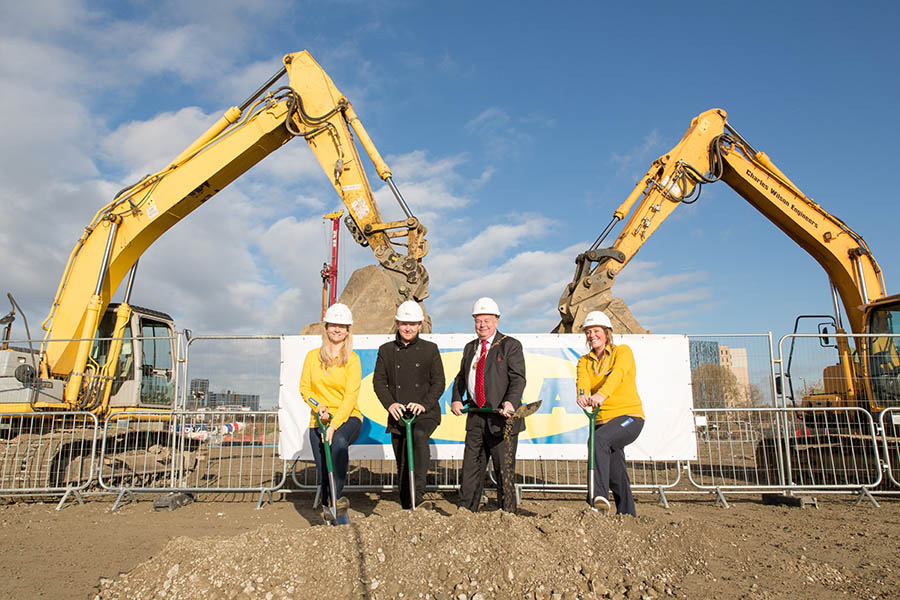 IKEA has begun building work on its Greenwich Peninsula superstore - its first new full sized store in London for 13 years.

The Swedish furniture giant is investing £100 million into the new 32,000 sq m store which it says is creating 560 jobs and is the most central of its sites in the capital.

Speaking to Greenwich.co.uk, store manager, Janie Bisset, said:  “We know that people in London have more choice and want convenience in how they get things, and can get everything super-fast. We want to make sure we connect with that. We are very proud that this will be the most accessible store in London.”

The start of work on site comes four years after IKEA first announced its plans, with the proposal being one of the most controversial local planning applications of recent years.

The Charlton Society, Westcombe Society and Greenwich Conservation Group all opposed the application during the planning process.

Responding to concerns that the new store - next to the Blackwall Tunnel approach road - will negatively impact already-busy local roads, Bisset added: “The goal is we will have as many people travelling by public transport as possible, and then we offer really great services so you can make sure it’s delivered next day to your home.

IKEA claims the store will be the “most sustainable” of all its UK sites, with solar panels and wind turbines hoped to be producing as much energy as it consumes by 2020. A roof garden is a UK first for IKEA, as are workshops for customers who want to refurbish their tired furniture. 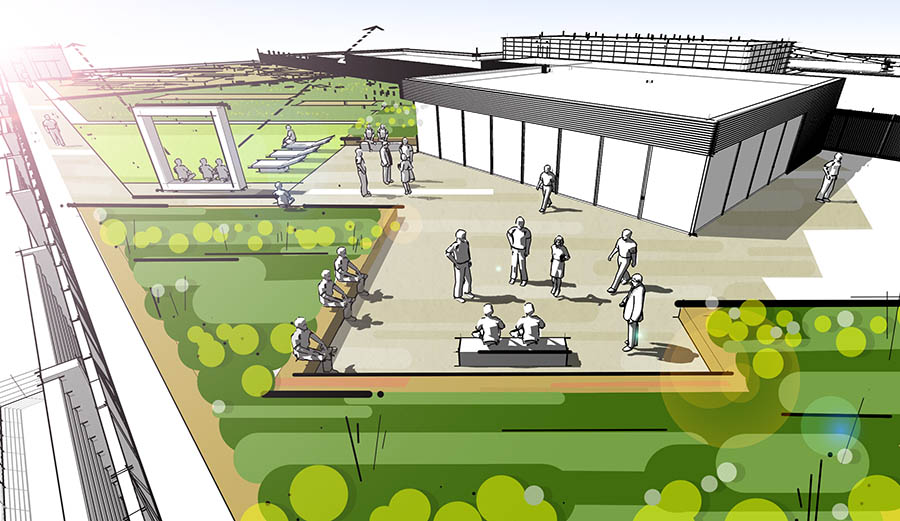 Built on the site of the now-demolished "eco Sainsburys", which received an award from RIBA for its sustainability yet only survived 13 years, how will IKEA measure its own sustainability claims?

UK Sustainability Manager Hege Saebjornsen told Greenwich.co.uk that it was not just about the store's environmental impact.

She said: “What’s important for us is that sustainability doesn’t just mean the environmental side. We’re building sustainability into the building and what it offers customers, but it also has to be financially sustainable as a business.

“So sustainability is important in terms of, ‘How does the business need to grow to be around for 25 years?’ We could have built something that could have been perceived as even more of a sustainable store from an external perspective, but actually this will now work from an environmental, social and financial dimension.

“But we’re very confident about the holistic nature of how we’re developing the Greenwich store. How confident are we that we will deliver on our sustainability claims? For us, absolutely.”

The store, which is due to open winter 2018, will cater to a different market from those further out of town, says store manager Janie Bisset.

She said. “We know around this store we have lots of shared rentals, a lot of people who might be 40, have a good job in London but share a house.

“It’s about how we show the range. So if you think of a high-rental area, people spend more or less their whole life in their bedroom. A range for a bedroom here would be dramatically different from how we would show a range for a bedroom in Scotland.

“Potentially you’d have a microwave and eating quarters in your bedroom or a work space, sofa-bed so you could sit and watch the TV. We have 8000 articles and present the ranges differently depending on our markets.

“You should walk into the Greenwich store - or any store near you - and think ‘Ah, they understand the way I live. We’ll show you something that is your style, but also something where you might think: ‘I should try that’.” 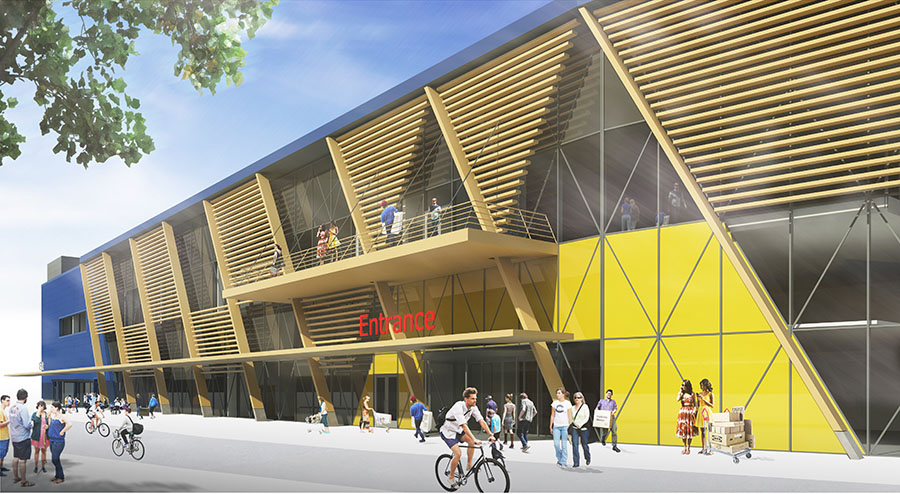 Photo top: IKEA Greenwich Store Manager, Janie Bisset and IKEA Sustainability Manager for the UK and IE, Hege Saebjornsen joined by Cllr Danny Thorpe, Deputy Leader of the Council, and Cllr Peter Brooks, the Mayor of the Royal Borough of Greenwich, in leading the groundbreaking ceremony for the new store.