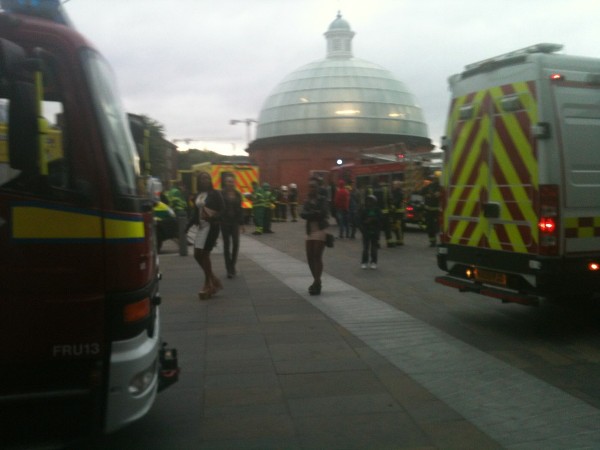 EMERGENCY services were called to an incident at Greenwich Foot Tunnel tonight.

Fire engines, ambulances and police response vehicles were in Cutty Sark Gardens as an "unusual smell" was reported in the tunnel.

Six fire engines were joined by a Scientific Support Unit outside the tunnel which is over a hundred years old and currently undergoing an extensive refurbishment.

Seven people were treated at the scene, reported the BBC, but none required hospital treatment.

A spokesperson for the London Fire Brigade confirmed they were called out at 19.09 to investigate an incident but it was later declared to be a "false alarm" by the Met's Borough Commander. 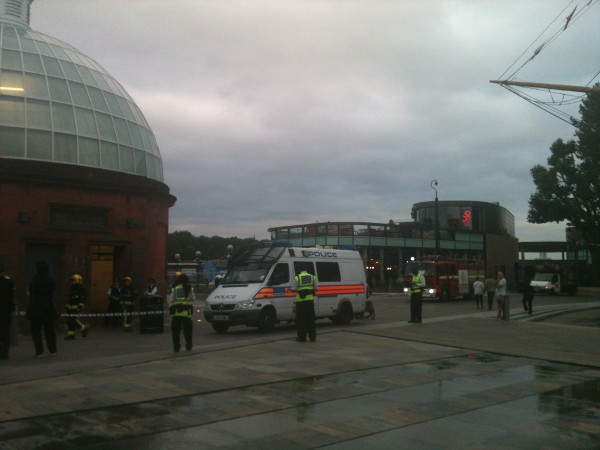