You are here: Greenwich / News / Hyland and Fahy to lead Greenwich Council 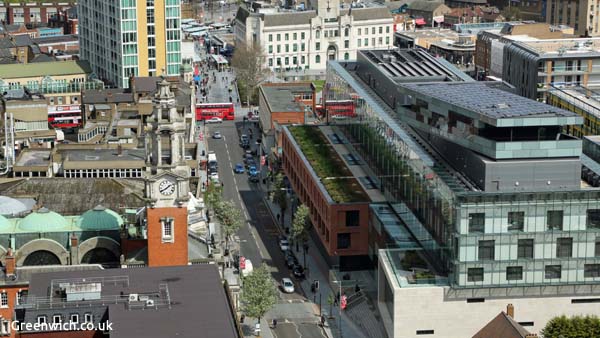 It's thought to be the first time Greenwich Council has been run by a female leader. Outgoing council leader Chris Roberts didn't stand for re-election after announcing last year he would be standing down.

The decision by the Labour group came just days after last Thursday's local elections which saw them increase their control at the Town Hall, gaining three councillors at the expense of the opposition Conservative group.

Greenwich Tories now have eight councillors. Their highest profile loss was that of their deputy leader, Nigel Fletcher, in the Eltham North ward.

Following a meeting of the new Conservative group Spencer Drury has been re-elected as their leader and newcomer Matt Hartley replaces Fletcher as Deputy Leader.

The election saw the departure from the town hall of the popular Peninsula ward councillor Mary Mills after 14 years.